Several years ago my wife, Tracy, published this powerful article in The New Castle Record in Craig County, Virginia. Here she represents our values: genuine, simple, rural, the heart.  Her words then explain the sentiment now behind Old Town and Sinking Creek farms.

The first time I stood in front of my old house in Craig, I was only 12. At 12 you have no clue about ownership of things such as a house, your lens of ownership is far simpler, like a pair of shoes or your school notebook. At 12, my ownership relationship was a large pony named Blue and his cheap, but cherished, bridle.

The bridle was a Christmas present, but Blue was the result of some yet-to-be-explained tryst between our family pony Suzie and a neighbor’s unruly and fence-jumping stallion of mingled and mutt breeding. Never-the-less, this resulted in an unexpected brown colt who followed me like a lost pup and turned white at age 2.

Blue and his bridle was my first lesson in ownership.

The bridle hung on a nail in the shed, tucked back from the weather and always soft and pliant from use as well as hours of oiling. I had seen another old bridle, which had been part of a working harness hanging in our barn, turned white with mold and cracked with dryness. My young mind reasoned such a thing can happen overnight, so I oiled my pony bridle from a coffee can full of linseed on a self-designed schedule as regular as church. It grew to hang limp and shining in the old shed, and the reins lay in my hands like fine gloves. It lasted well into my college years.

Blue was another story. Like a tall, tough pokeberry stalk, he seemed to thrive on neglect.

This was not from lack of love, but from lack of horse care knowledge. Blue became an extension of my soul, and where I went I more often left C-shaped hoof prints than human-shaped footprints.

He never really had formal training, but just sort of found his way into equine adulthood as I grew up on his back. He first felt my weight while he munched on sweet pasture grass; he learned to run when I clucked in his ear, and stop when I pulled on the soft halter rope. If we wanted to cross a creek, we found a way together. Never forcing, always exploring.

On a long ride through the mountains, when we found an obstacle we usually sat and looked at it. Both kid and pony brains pondering. Sometimes he found the way around it, sometimes I did. We had that confidence in each other. Two minds alike.

Loading him into a trailer the first time, I coaxed him with apples and carrots and a crooning voice. Not until later was I told by the owner of the trailer the proper way to load a horse was to lead him in and tie him with a halter and rope.

Blue had jumped in like an eager bird dog leaps when you pat your thighs and call their name. “Come on, come on, Blue.”

He leaped in the trailer with a clatter and nosed me out of the way.

So my ownership was really a kinship. A rubbing of leather until it breathed like a living thing, and a communion on bare horseback between kid and pony with two growing minds. Growing together.

Ownership, he taught me, is a fleeting thing. It is a sharing of space and time, a partnership of things living or inanimate, brought to life by love, sharing and caring.

So now standing in front of this house 30-some-odd years later, and the papers say I have ownership. I look at its two-story bricked face and its windows glazed gazing and glowing amber-red in the late afternoon. October sun heat resting warm in the hand-made bricks.

I lay a hand on a brick, hoping to feel a pulse of the farm lives before me. The brick is crumbly and dry, old and strong. I wonder what ghosts I will find in its attic, what treasures in its wooden barns, what adventures in its bumpy green fields.

My mind goes back to my pony bridle, and I suddenly have an urge to oil something, to rub life back into something old and dry with time.

Blue is gone, a tuck of his tail hairs lay soft and curled with a ribbon forever in my desk waiting in the moving van behind me.

But where is my bridle? What moment did it go unforgotten and left silent to hang in the shed? When did it shear over with a sheen of mold, the oil dry and the stitching peel and crack? Was it while I was in college? Living on other coasts? Finding an adult life? I wonder if another little girl who might end up in my childhood home will touch it. Will it pulse to her of farm lives before?

In front of this house, I stand now where I stood when I was 12. I move to open the front door wide so the movers can start carrying my life treasures inside.

Tracy L. Roberts is a freelance writer published both academically and creatively.  Her education and experience in writing comes from time spent either learning or teaching at Ferrum, Hollins and Purdue Universities.  Her favorite things are showing and raising her cutting horses and hearing a “great story told well”.  She lives in Sinking Creek, Va., in an old house with five Aussie dogs, four mixed and mingled goats, a cat with no tail. 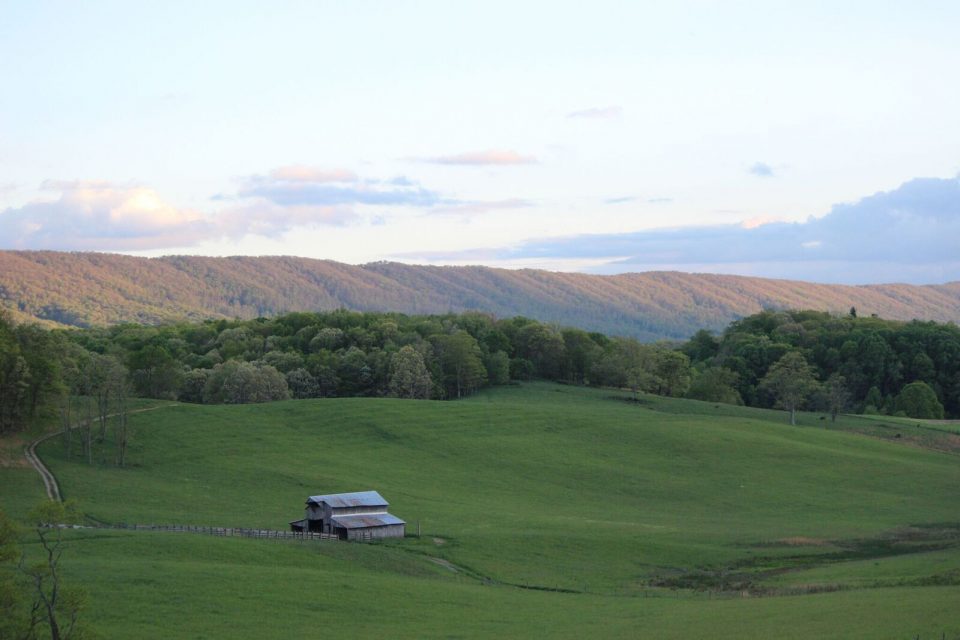 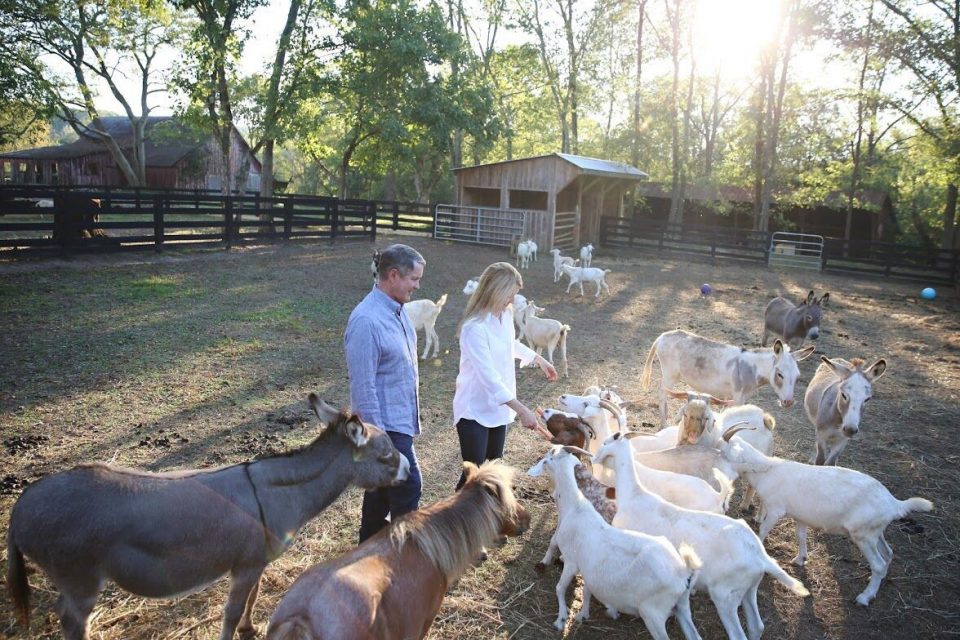 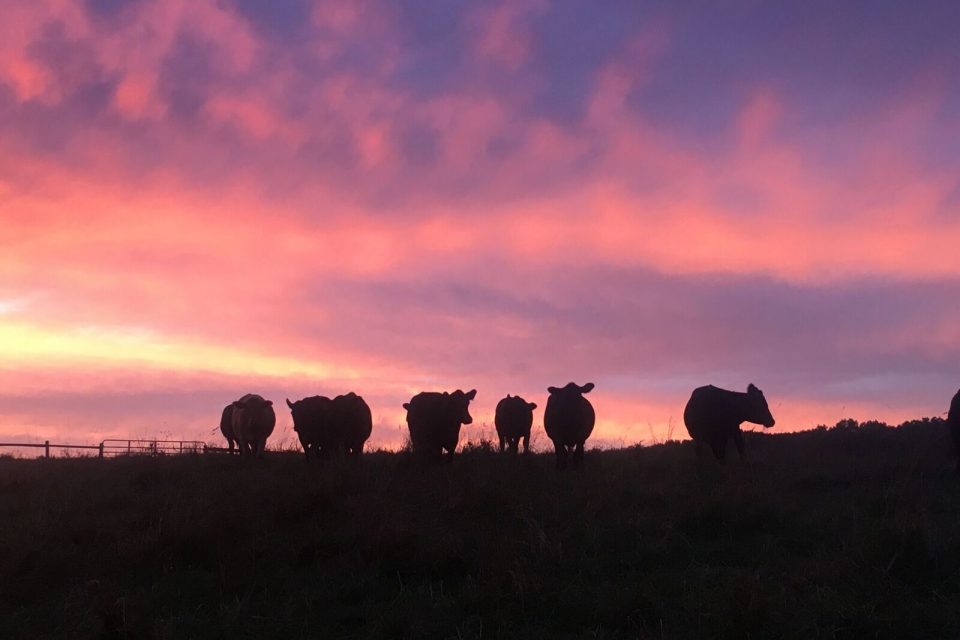 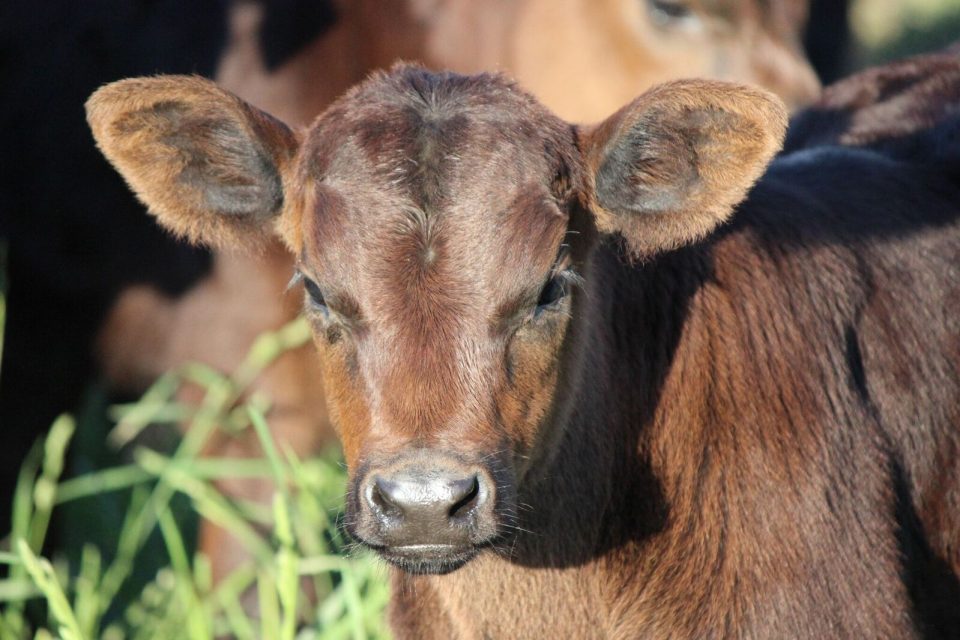 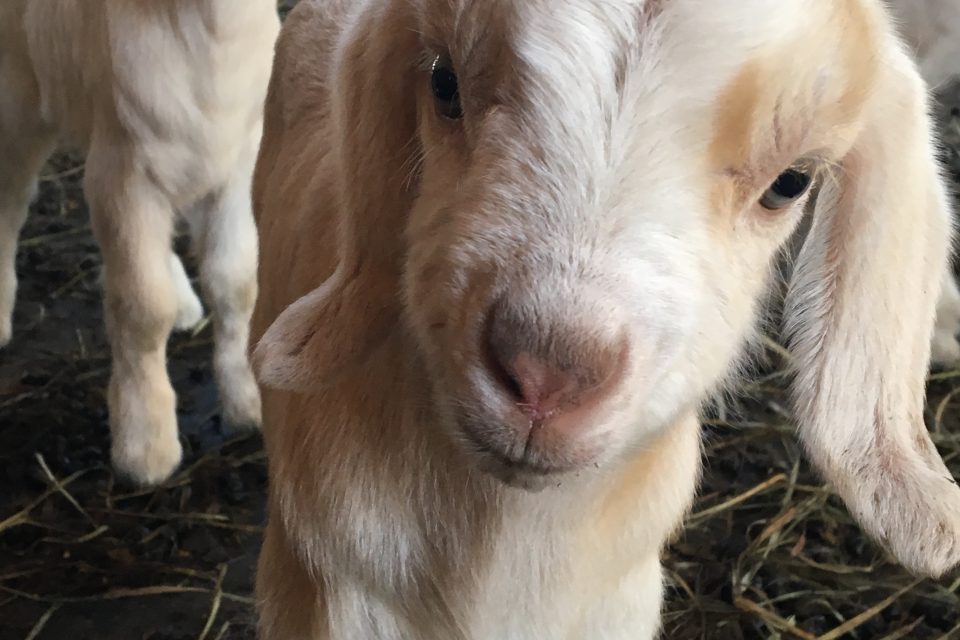 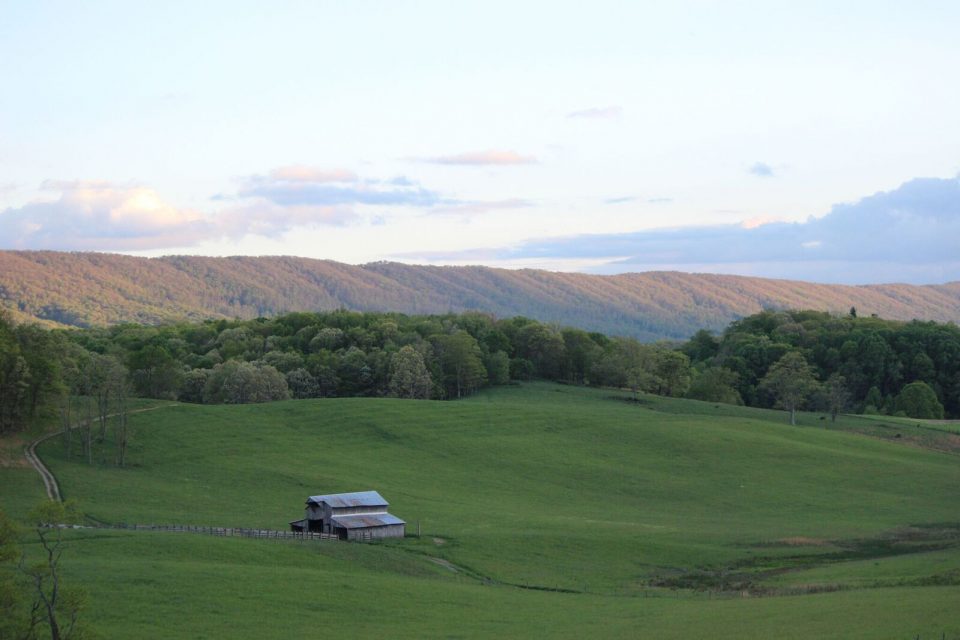 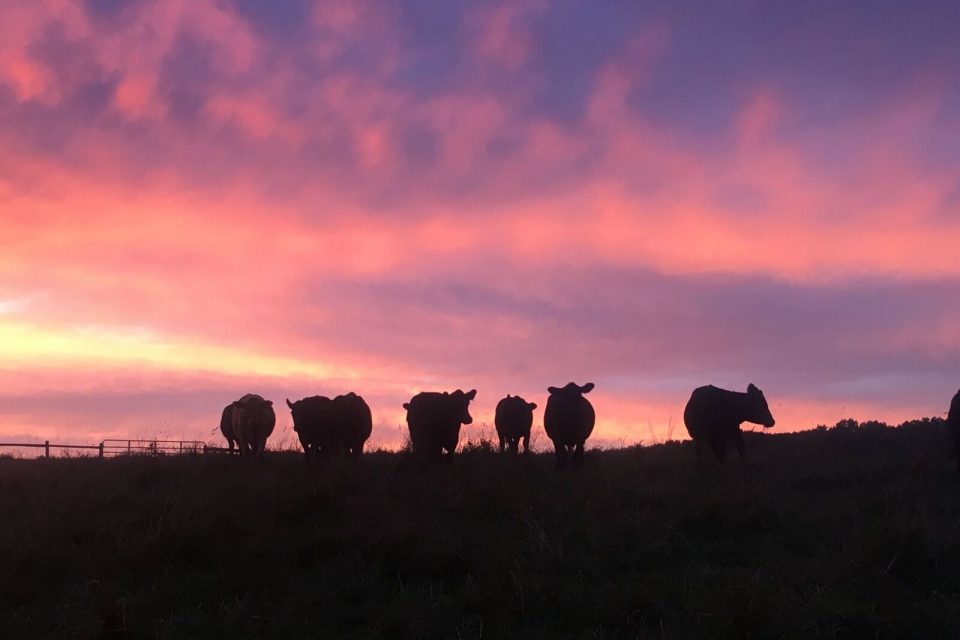 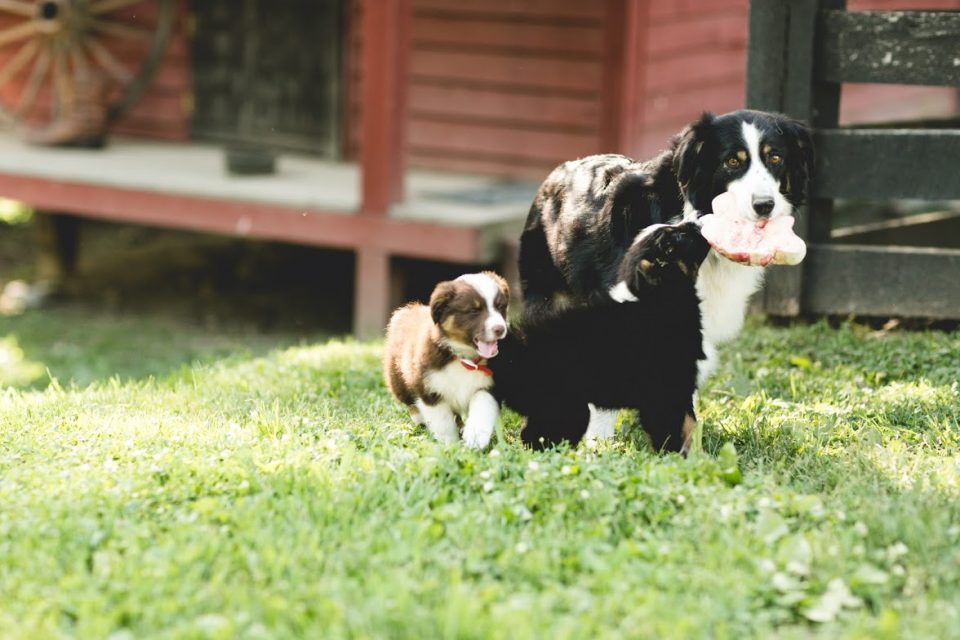 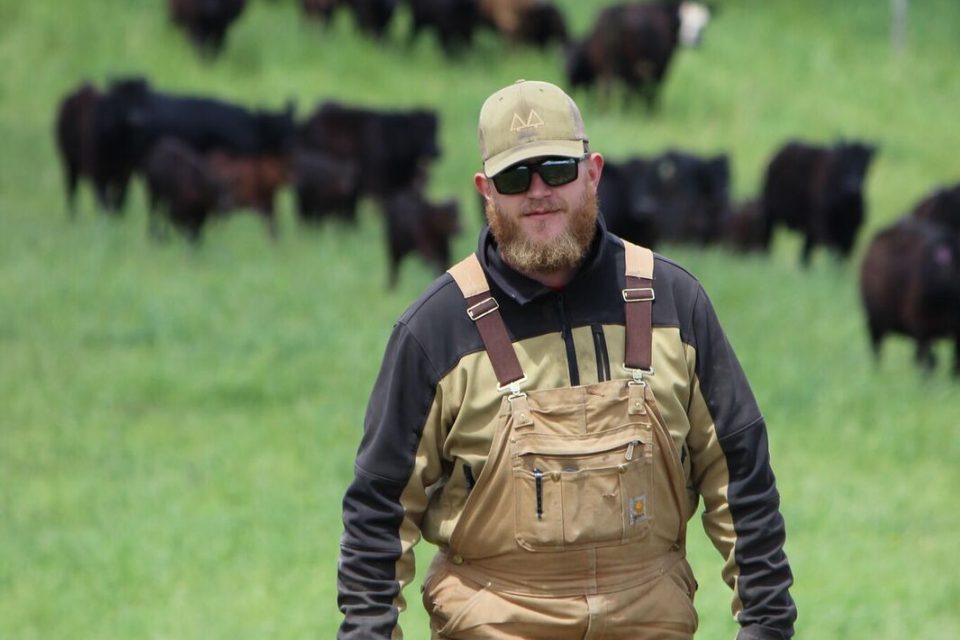 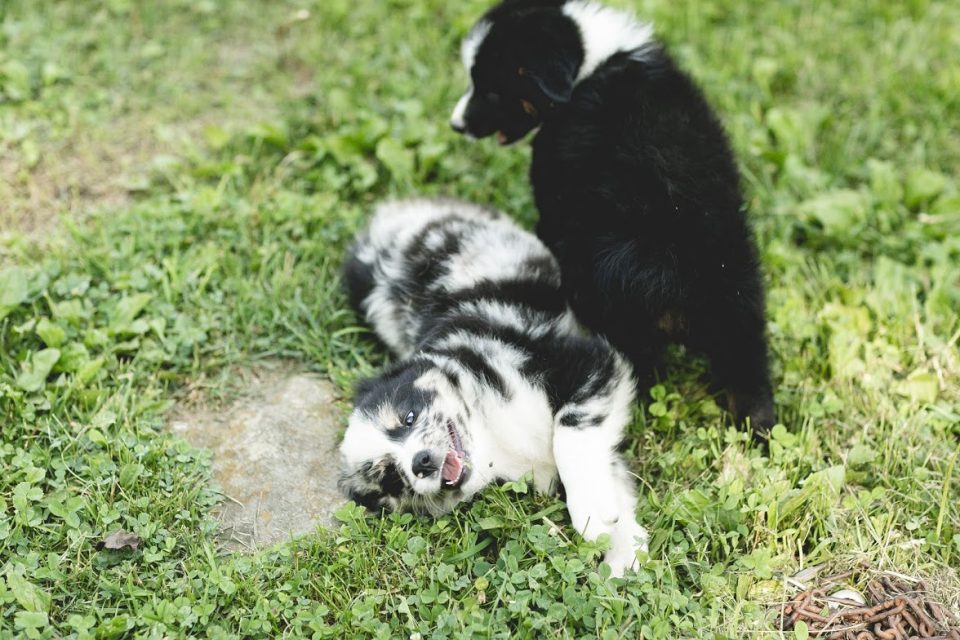 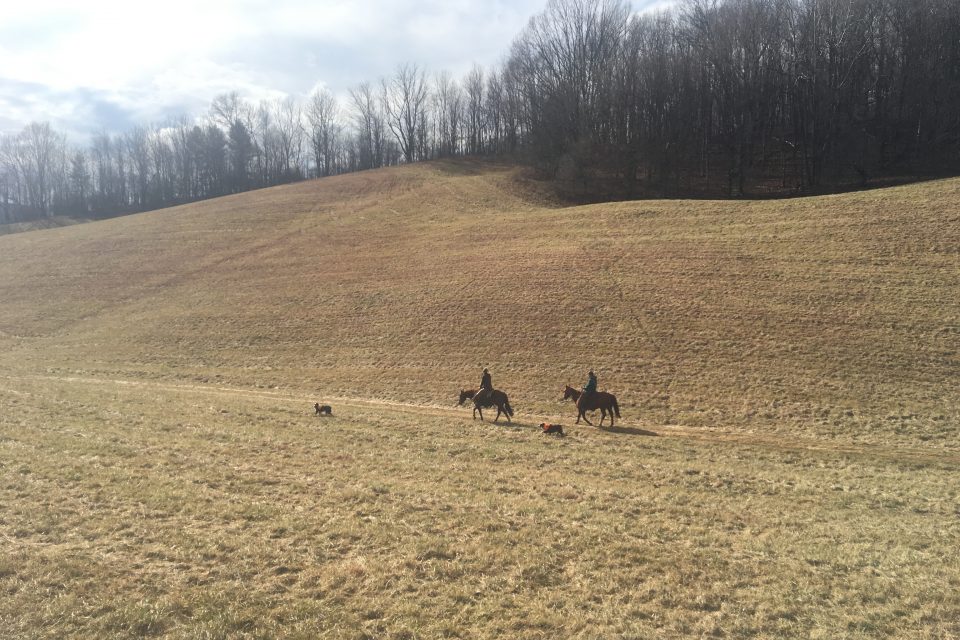 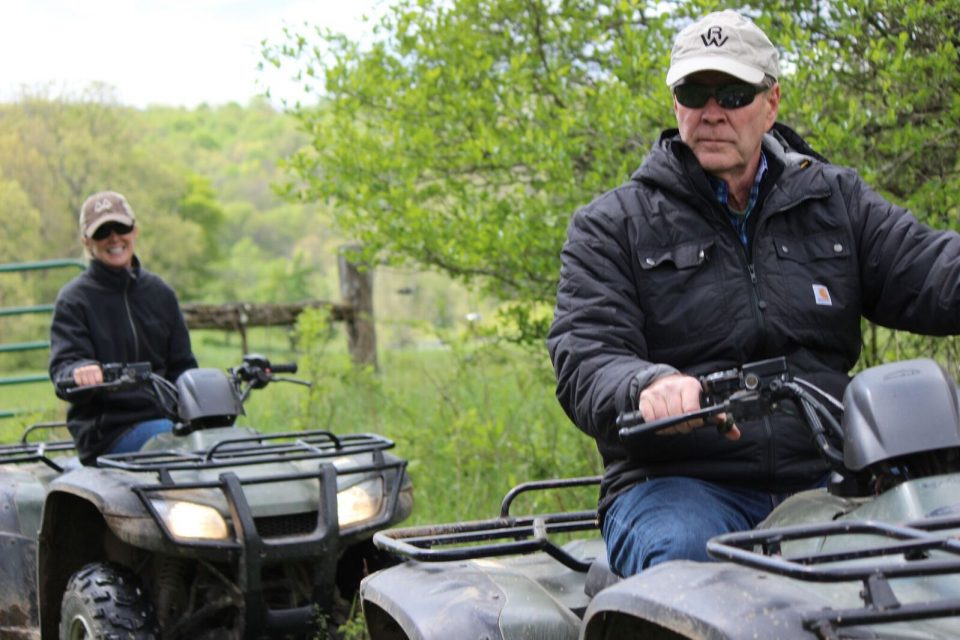 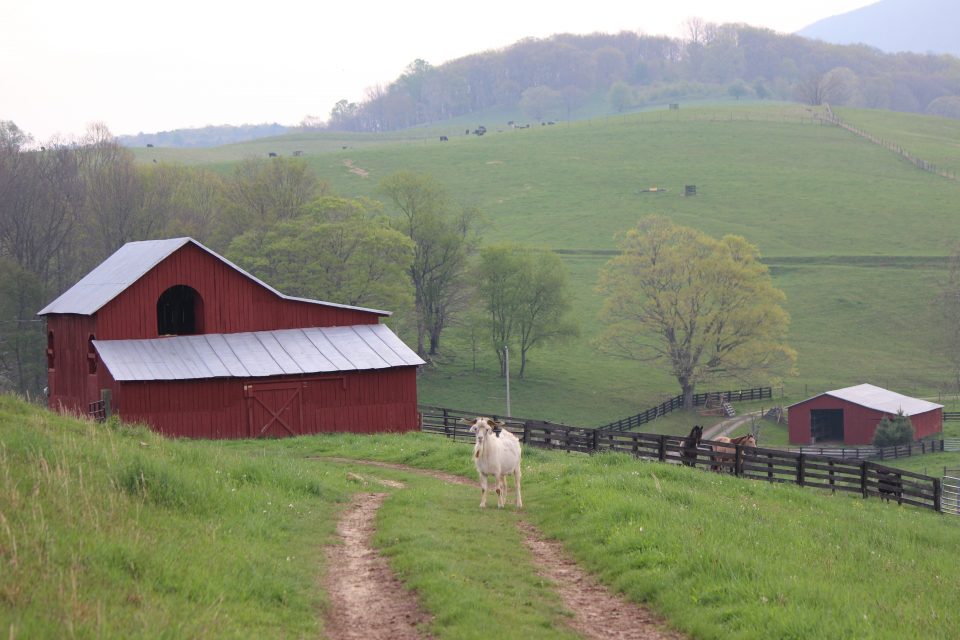 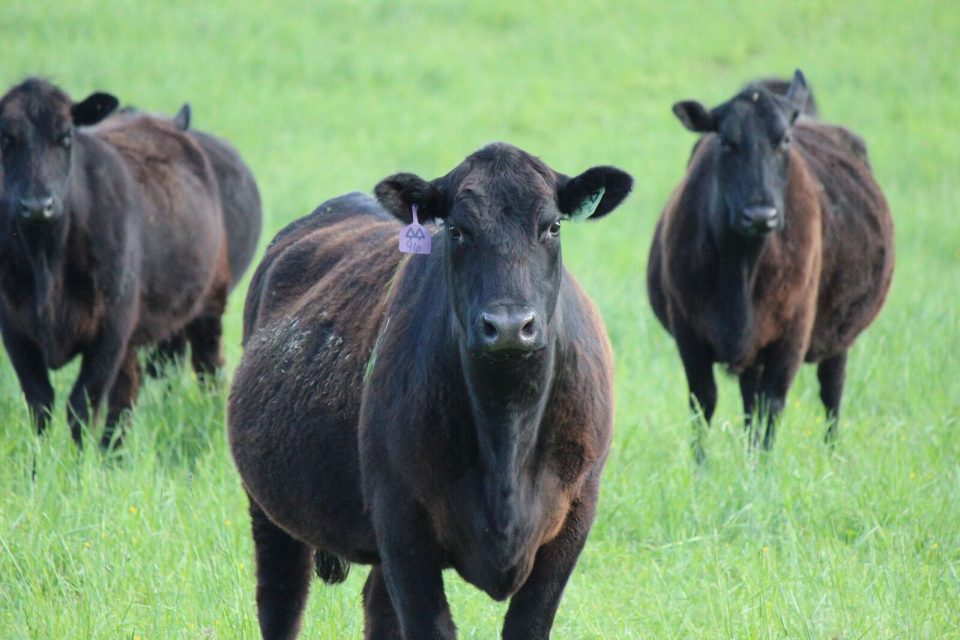 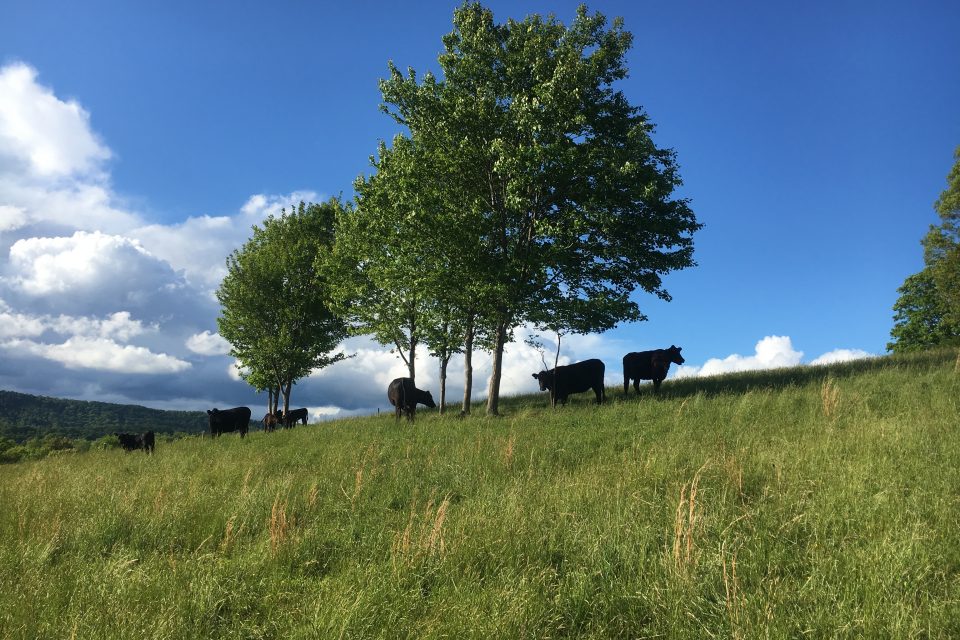 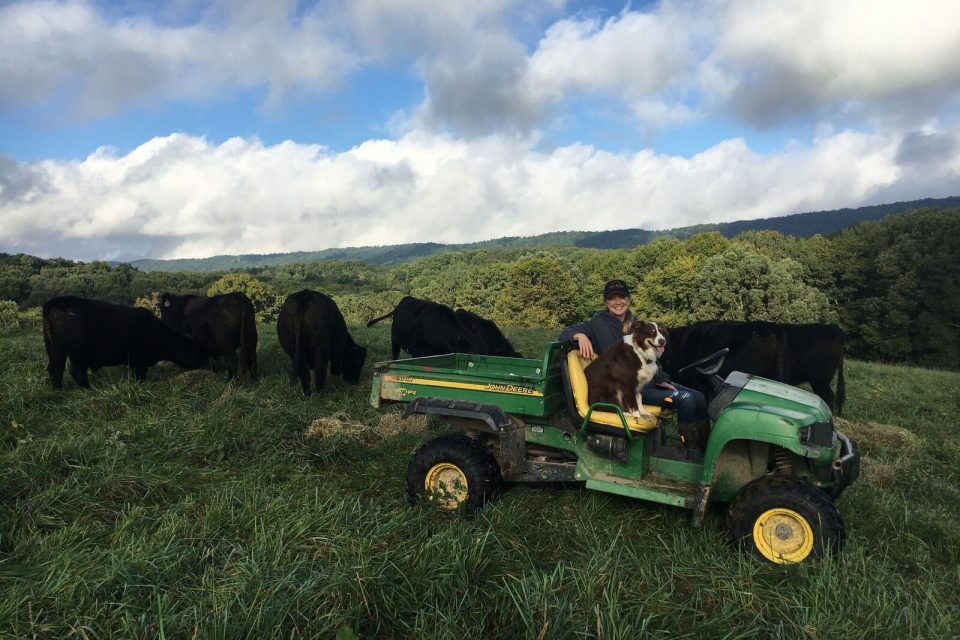