FORBES | Two weeks ago I led a panel discussion at the Bipartisan Policy Center (BPC) on medical innovation with my good friends Senator Lamar Alexander (R-TN), who chairs the Senate Health,Education, Labor and Pension (HELP) Committee, and former Congressman Bart Gordon (D-TN), who previously chaired the House Committee on Science and Technology.  We were joined by Nashville native Doug Oliver, who had a powerful story to share. 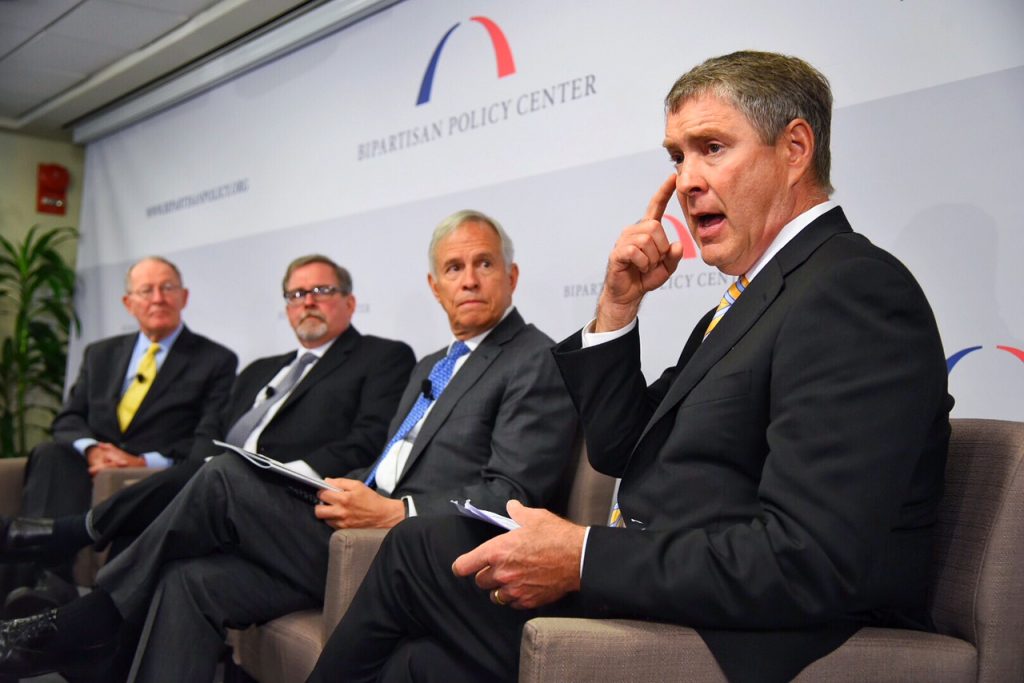 Doug inherited a rare condition called dry macular degeneration. His vision began rapidly deteriorating at age 32, and within a year he was legally blind–unable to recognize faces, read the paper, continue his IT job, or drive a car. His doctor told him told him there was no cure but encouraged him to monitor clinicaltrials.gov, the federal site we set up when I was in the Senate where NIH-approved clinical trials are listed, for any new experimental studies that specialized in his illness.  Doug was diligent and in time found a physician in Florida who was treating his condition with patients’ own stem cells.

Doug’s decision to participate in this clinical trial was life-changing. His own stem cells were isolated in a centrifuge from bone marrow drawn from his hip bone, and then injected into his retinas. Doug saw improvement overnight, and within months—after a decade of blindness—he passed the Tennessee driver’s test and got his license back.