Two weeks ago, I was in Cuba as part of a healthcare delegation to learn more about the country as a whole and its healthcare system in particular on a “people-to-people” trip.

Cuba is a land of heterogeneity and chaos: an amalgam of cultures, colors, tastes, and textures. Wifi access there is severely limited, so I wasn’t able to blog from Havana. Since I returned, I’ve been focused on Ebola at home and in Africa, but I have had time to reflect a bit more on the trip.

I’ll dig into healthcare more soon, but first here is an overview of the biggest challenges for Cuba. 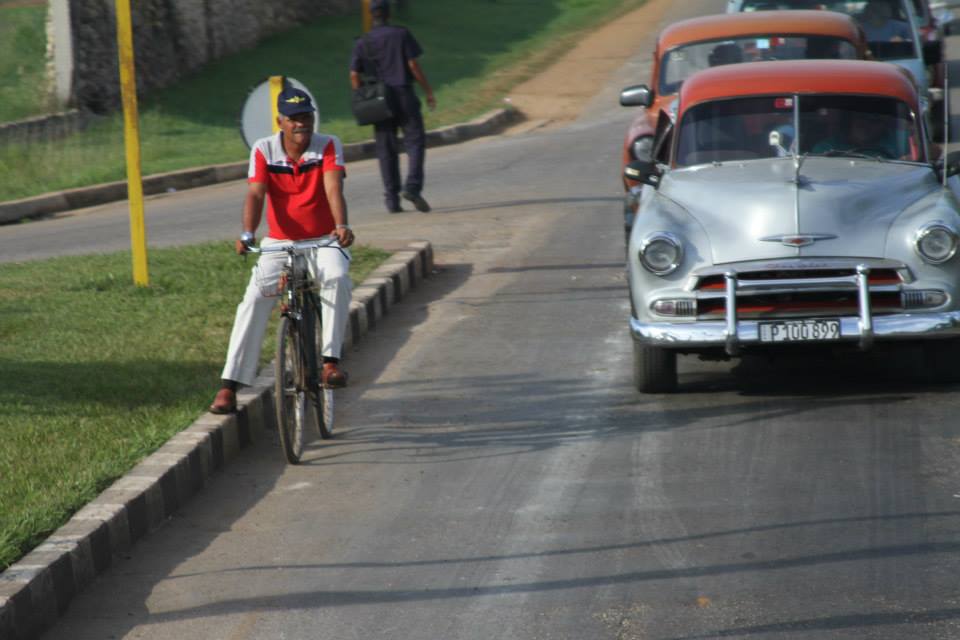 To be poor in Cuba is different from being poor in the rest of the world. This really struck me in comparison to what I’ve seen in Ethiopia, Kenya, South Sudan, and Bangladesh. The poor in Cuba don’t starve because everybody receives food rations—beans, rice and chicken—every week. The poor don’t die of curable diseases because the primary care system offers everyone free early treatment and prevention. Children are not forced to work.

But almost everybody works for the State, and their incomes are not high enough to match the free market prices, some of which is driven by the strengthening black market. As money starts to flow in Cuba, it aggravates the inequality and shows failure of the socialist system.

Low political participation. The decision-making process in Cuba is highly-centralized and far removed from the average person. The average Cuban feels like he has no voice in government. The people don’t feel like they can change things. They don’t elect their representatives. They’re just told what to do by the State. There’s declining political participation and people are very passive.

The State is overextended. Published numbers from the 1990s show that 95% of the labor force is employed by the State and 85% of the productive land is owned by the State. In the past, the State could support that burden with foreign money, but now the Soviet Union money has disappeared and the Venezuelan money has disappeared. There isn’t an influx of money with which to support the people. The Cuban government is looking mainly to Brazil to be their economic savior.

Too much bureaucracy. For the past decade, bureaucracy and government by very ineffective administrative control has been increasing. Leaders don’t have management techniques. Small businesses are buckling under bureaucratic regulations, and too many prohibitions stifle innovation.

Corruption. There seems to be corruption everywhere at every level with a general attitude of: “We need it; we take it.” For example, someone works at a restaurant not for pay, which is paltry, but so they can steal food and take it home to their family. Waitresses I talked to explained that salaries were miniscule, and patrons don’t tip. But by working in a restaurant, she can take a bit of food off the stove home to her family.

That kind of corruption is caused by unfilled consumption demands. People want more and there is no way to get it, so they take it. There’s no social contract. The whole concept of taxation is so foreign to them, because the federal government simply gives them everything. When that model begins to fall apart because of a lack of resources, the corruption and the stealing increases.

Media Policy. All media is party media—government media—of poor quality. For most Cubans, the internet does not exist. Access is severely restricted. Wifi is generally available only in big hotels, and then bandwidth is limited.  There’s been an explosion of cell phones in the last two years and people do have computers, but they can only download their news once a week from a memory stick.

Embargo with the United States. As the embargo approaches its 54th anniversary, it continues to have a major impact on nearly all aspects of Cuban life, and makes economic recovery and structural changes difficult. Even though there has been foreign investment, I believe things are not really going to improve in Cuba without a change from the United States.