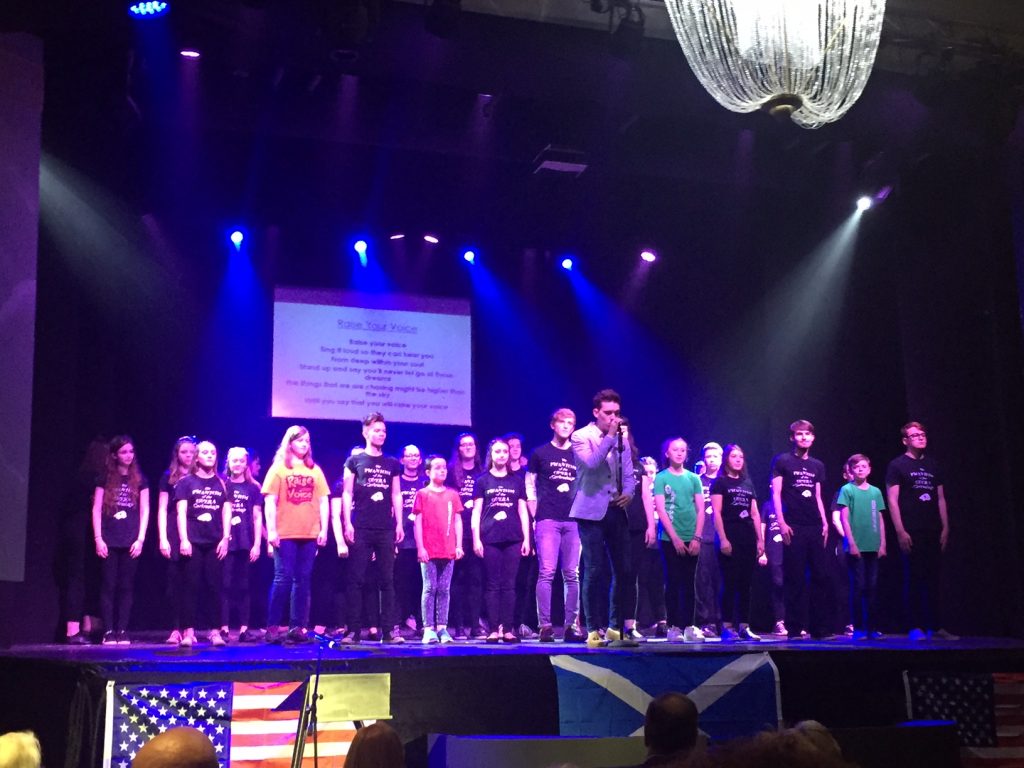 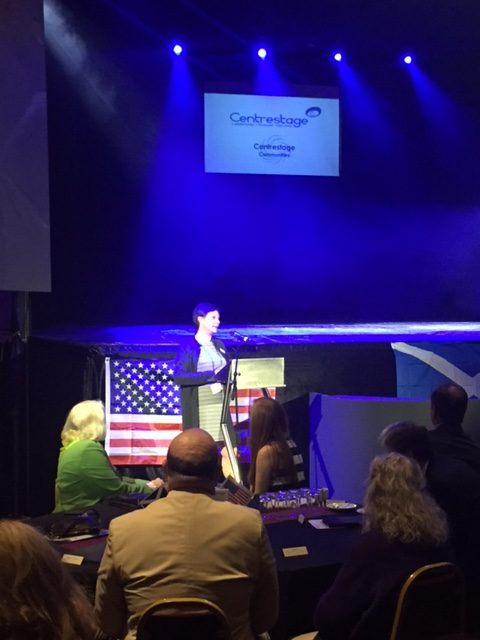 I like to keep an eye on my hometown’s statistics. I love seeing Nashville listed among the nation’s best cities to launch a startup, raise a family and visit for a weekend away. According to some estimates, we gain 80 new Nashvillians each day, transplants from all over, drawn to our welcoming atmosphere and our healthy business environment.

But for many of Nashville’s residents, “healthy” is not an apt descriptor. I’ve been closely watching these numbers, too. Nashville’s citizens have some of the worst health outcomes on a national and global level. Tennessee is one of the unhealthiest states in the country: 45th out of 50. And Davidson County ranks 22nd out of Tennessee’s 95 counties for health factors, according to the Robert Wood Johnson Foundation County Health Rankings.

To address these challenges, I am launching NashvilleHealth to create a comprehensive and bold, community-supported culture of health equity in Nashville. NashvilleHealth will serve as a county-wide convener to open dialogue, align resources and build smart strategic partnerships to create a plan for health unique to Nashville’s needs, leveraging the rich resources of our city and region.